On 7 and 11 November 2014 Alain Ratier, Director-General of EUMETSAT, as well as Alan Thorpe, Director-General of ECMWF, signed the agreements on the implementation of the European Union’s Copernicus Programme.Copernicus ensures operational monitoring of the atmosphere, oceans, and continental surfaces, and will provide reliable, validated information services for a range of environmental and security applications. ECMWF will manage the Atmosphere Monitoring and Climate Change Services with a related budget of 291 million Euro over seven years. EUMETSAT will operate Sentinel -3, -4, -5 and -6 as well as Jason 3 satellites and be committed to process and disseminate the data. A budget of about 229 million Euro of the EU budget will be entrusted with EUMETSAT for the period 2014 – 2020. Copernicus will support its users – public authorities, the global scientific community, the private sector and citizens. Copernicus will also help Europe’s enterprises creating new jobs and business opportunities, through added-value services for environmental data exploitation.The European Organisation for the Exploitation of Meteorological Satellites (EUMETSAT) is an intergovernmental organisation based in Darmstadt (Germany), currently with 30 Member States. EUMETSAT’s primary objective is to establish, maintain and exploit European systems of operational meteorological satellites. The European Centre for Medium-Range Weather Forecasts (ECMWF) is an independent intergovernmental organisation supported by 34 states. ECMWF is both a research institute and a 24/7 operational service, producing and disseminating numerical weather predictions to its Member States. MeteoLux is the representative organization for ECMWF (1975) and EUMETSAT (2002). Output from numerical weather prediction models as well as data from meteorological satellites are routinely used by the operational departments of MeteoLux. 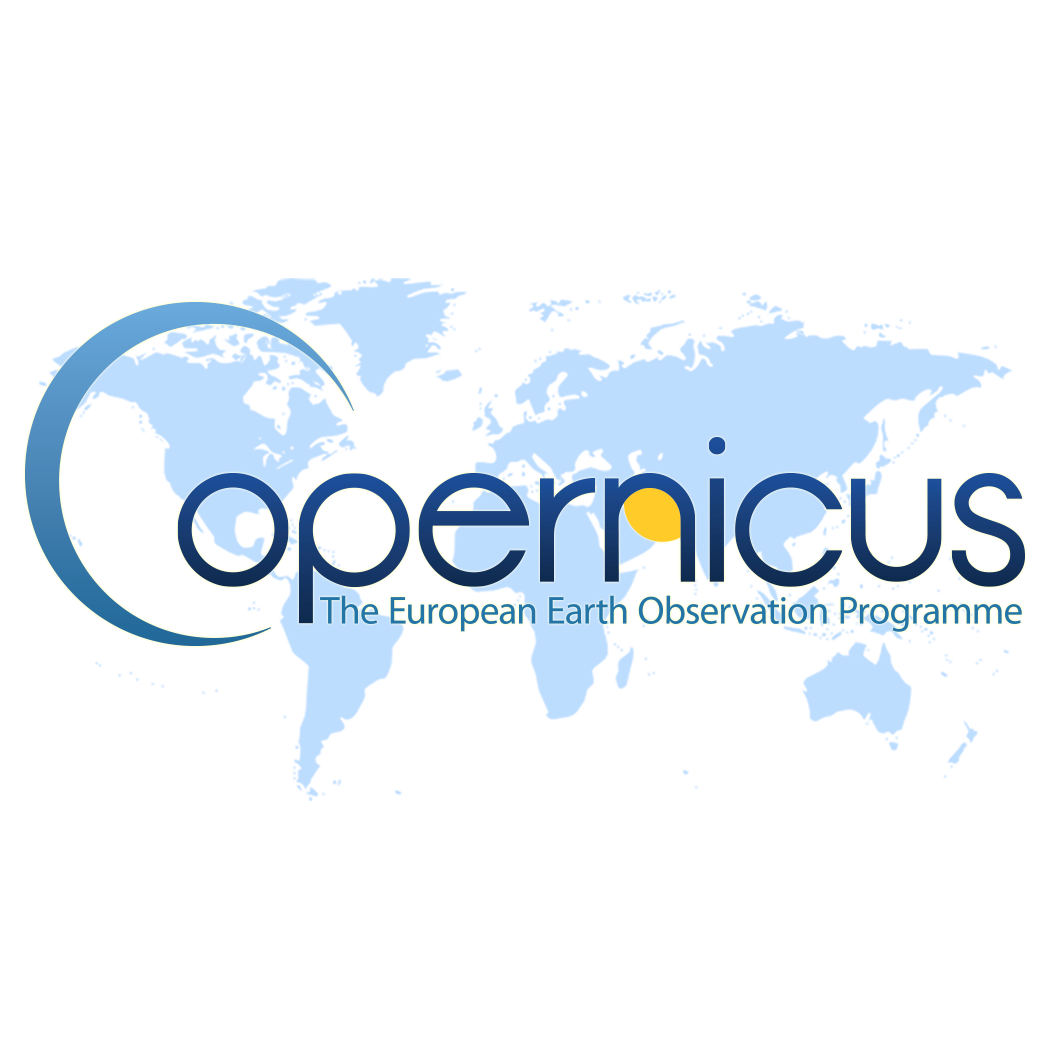