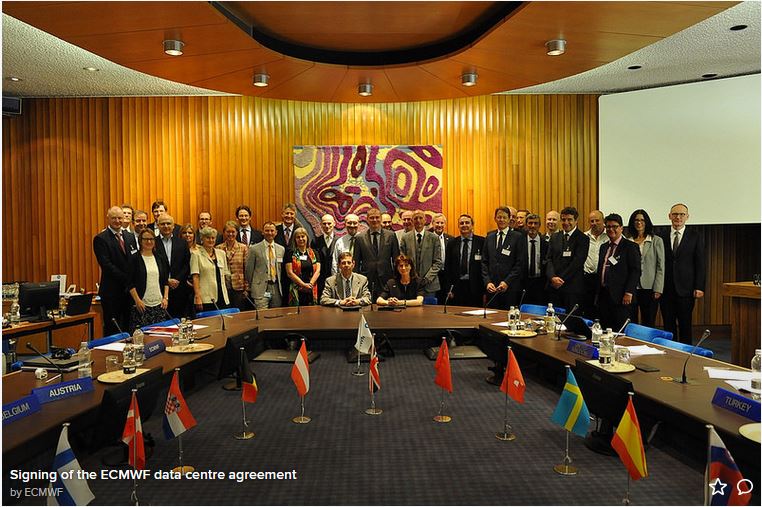 The announcement that ECMWF’s new data centre will be located in Bologna came at the end of a session of the Centre’s Council of the 22nd of June 2017, its governing body, which includes representatives of all its Member States. As ECMWF member, Luxembourg was represented by MeteoLux.